About the Language Acts and Worldmaking Series

Our words make worlds. In a time when linguistic manipulation is increasingly used to shape our politics, communities and societies, it is imperative that we understand the material force of language, how we shape our worlds through language and how each of us has a stake in this process. The Language Acts and Worldmaking series builds upon the research organized by the Language Acts and Worldmaking project, which was funded by the UK Arts and Humanities Research Council’s Open World Research Initiative (OWRI) with the collaboration of King’s College London, The Open University, Queen Mary University of London and the University of Westminster. The series encourages engagement with leading practitioners and researchers to stimulate readers’ curiosity about how the languages we use affect how we think and feel about ourselves, other people, and the world around us.

Language is examined as a material and historical force through which individuals construct their personal, local and transnational identities. This we call ‘worldmaking’.

To find out more, go to our collection

Catherine Boyle is Professor of Latin American Cultural Studies at King’s College London where she is also the Director of the Centre for Language Acts and Worldmaking in King’s Arts and Humanities Research Institute. Her research and practice is based in connections between cultural history and translation and on methodologies for theatre translation in research and performance, and she was Principal Investigator for the Language Acts and Worldmaking research project.

Dr Carlos Montoro is a Learning Designer at The Open University (UK). He has done research in Language Teaching, Educational Technology and Organisation Studies. His most recent work focuses on the politics of language teaching in the UK using an activity-theoretical, worldmaking framework. He was a Postdoctoral Research for the Language Acts and Worldmaking project on the ‘Diasporic Identities’ research strand.

Dr Ana Aguiar de Medeiros is Director of the Modern Language Centre at King’s College London. Her work examines questions of identity in lifewriting with a particular focus on the works of Marguerite Yourcenar, Assia Djebar and more recently Marie Nimier. Marie Nimier: Le Sujet et ses écritures/The Self in the Web of Language (Peter Lang, 2021) is the latest collection of essays which she co-edited with David Gascoigne. She was Co-Investigator, with Debra Kelly, of the ‘Language Transitions’ research strand of Language Acts and Worldmaking.

Debra Kelly is Professor Emerita in Modern Languages, School of Humanities, University of Westminster, London. Her recent research concerns the historical and contemporary presence of the French and Francophone communities in London and she is co-editor of A History of the French in London: Liberty, Equality, Opportunity (2013) and author of Fishes with Funny French Names. The French Restaurant in London from the 19th-21st centuries (2021).She is also Visiting Senior Research Fellow at King’s College London working with the Centre for Language Acts and Worldmaking. 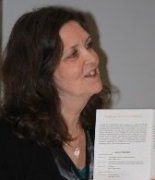 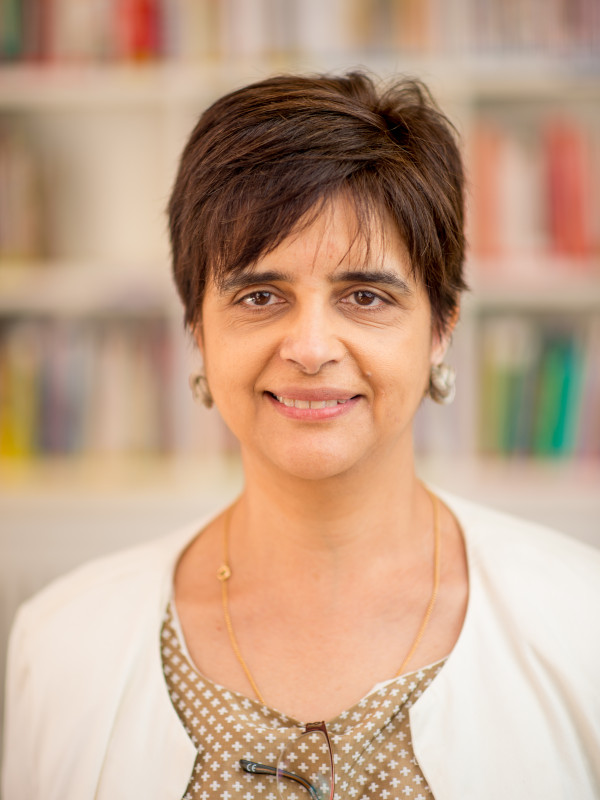 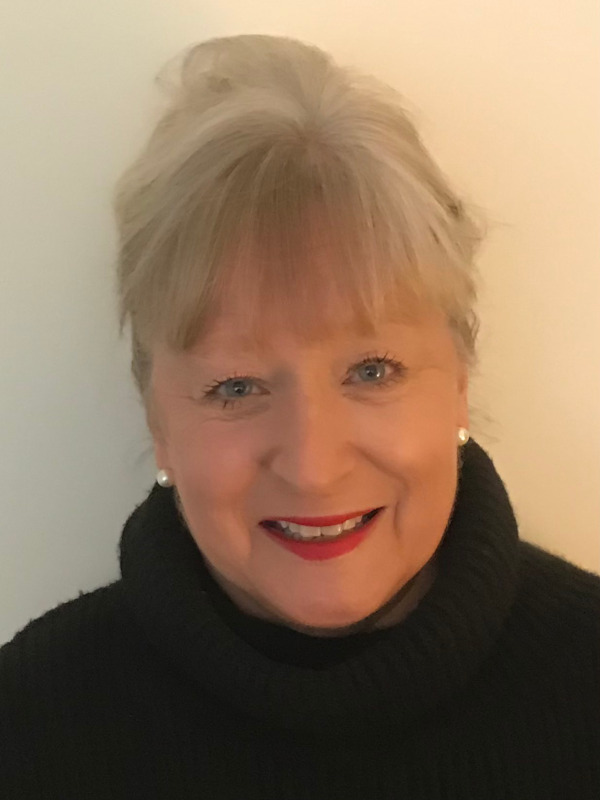 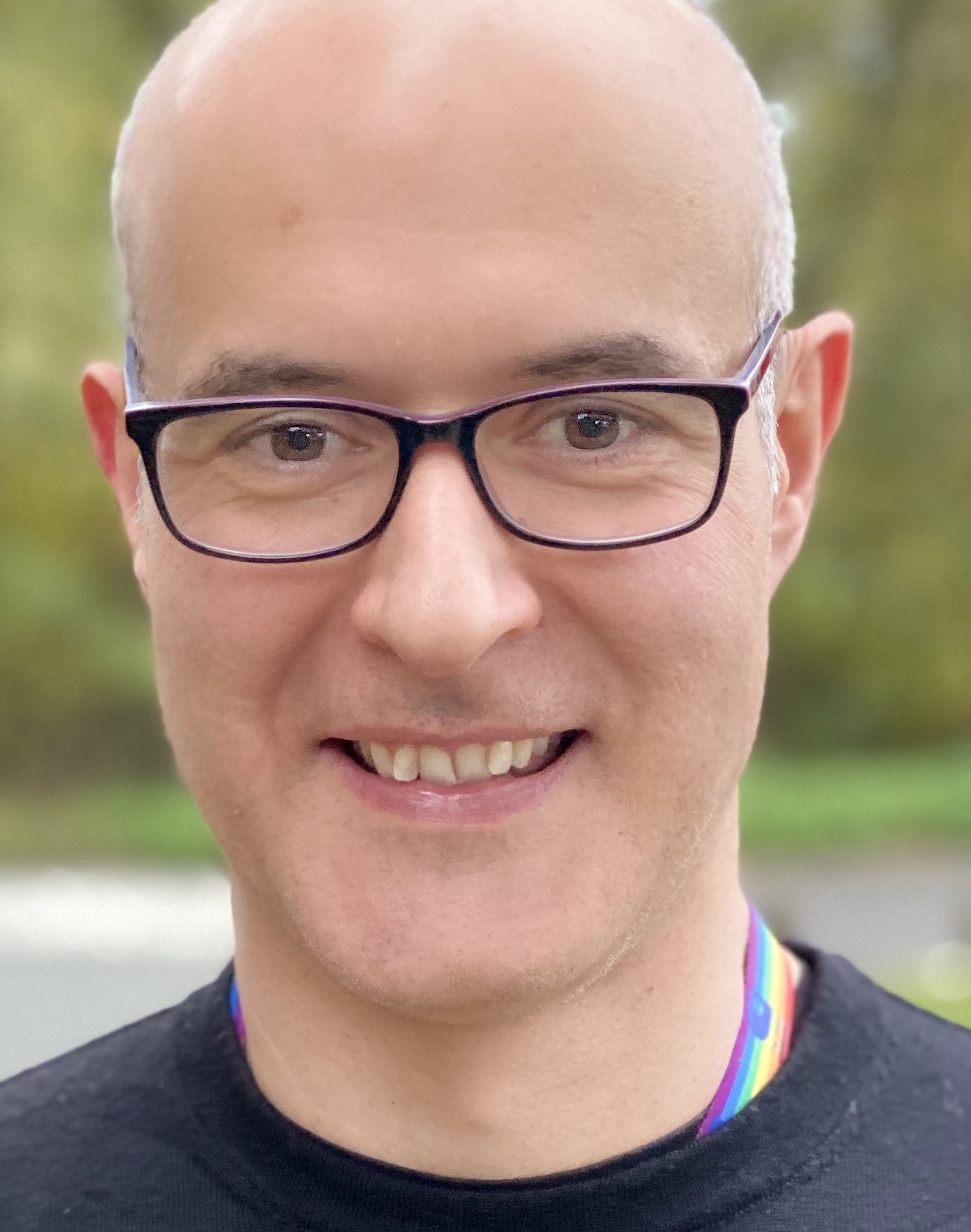 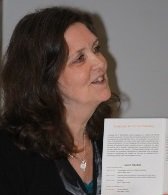